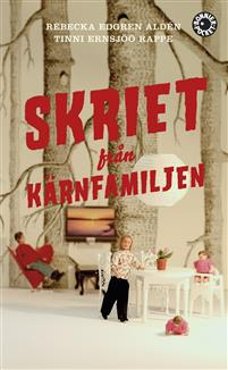 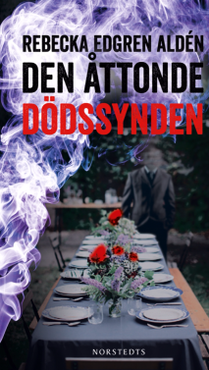 Nora is a successful columnist, author and lecturer, the kind that instill in her readers and audience that everyone can achieve happiness and success if they just make an effort.

That is exactly what Nora did herself after the accident ten years ago, when she fell in a stairwell from the seventh floor and nearly lost her life, an incident she only vaguely remembers.

Now she lives with her husband Frank and their two children in a stately villa in a well-off residential street. Once a year Nora organizes a grand party for all their neighbours, where she can really excel as the centre of attention.

But one day Klara moves in across the street and the idyllic picture is disrupted. And as Nora starts to write on her next future bestseller (on the theme of the deadly sins) she is met by a series of problems and difficulties, which she is not at all accustomed to. Slowly but surely fragments of Nora's past is coming back to her and suspicions start to haunt her – maybe what happened ten years ago wasn't an accident.

Den åttonde dödssynden is a suspense novel revolving around false fronts, pretence and the things we want to hide from others. Rebecka Edgren Aldén has written a clever and contemporary psychological thriller about human failures, horrific secrets and the betrayal of trust.